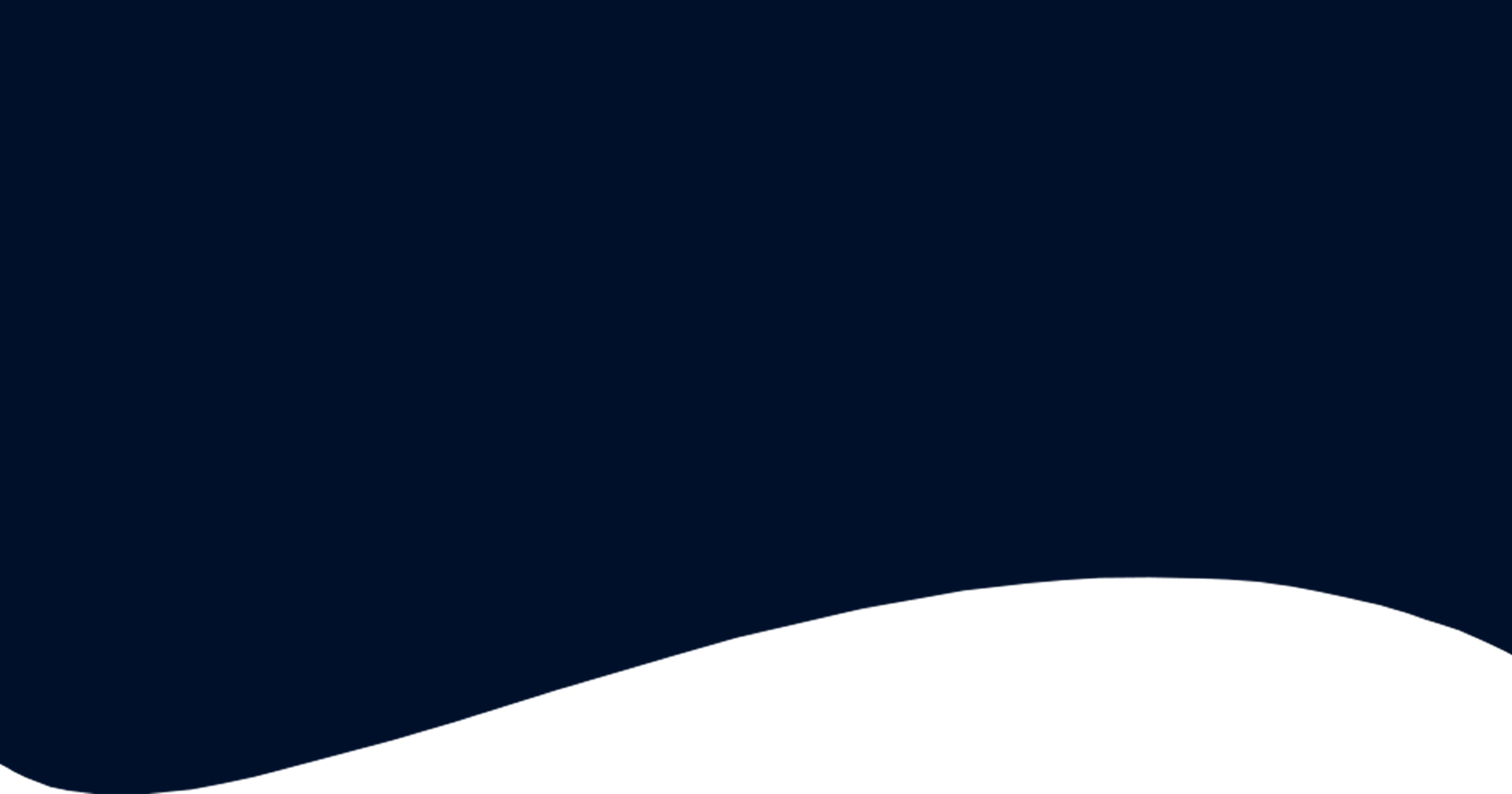 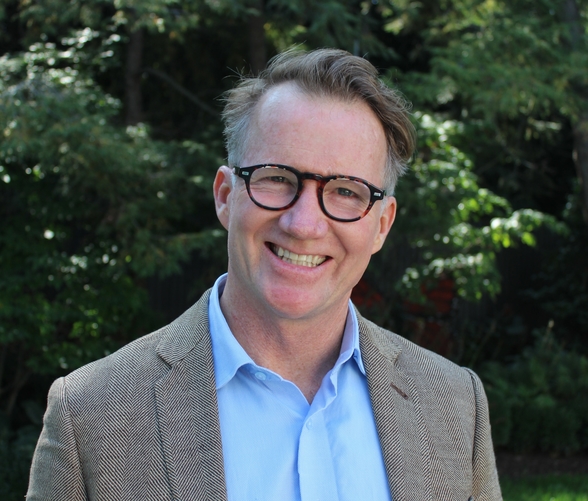 Imperial medical school - 4th best medical school in the entire world according to 2022 THE rankings and one of the most prestigious scientific locations in the UK. The medical school is located in the very centre of London and is linked to numerous first-rate clinical hospitals under the Imperial College NHS Trust.

Imperial is known for its world-class researchers and cutting edge research facilities, which play an important role in the science-heavy medical course that Imperial offers. At the same time, Imperial recently introduced more patient-facing activities in the early years striking a better balance between academics and clinical exposure.

It’s one of the few medical schools that include a mandatory iBSc in Year 3, in one of the 17 subjects offered, which is a great opportunity to explore other subjects or get more involved in medical research.

Pre-interview Selection in 2022:
🔢 How does Imperial select candidates for medicine interviews?

GCSE/A-levels: Imperial only checks if the GCSE and A-level/equivalent grades meet the minimum entry requirements. In other words, a predicted 3A* doesn’t give you a competitive edge over a person with an A*AA.

Personal Statement: The personal statement isn’t used by Imperial medical school when shortlisting candidates for an interview, but may be used during the MMI.

BMAT: Each year a cut-off is calculated based on the scores of the year’s cohort. Scores from section 1 and section 2 are combined and section 3 is given a separate cut off. Everyone who passes the minimum threshold is invited to an interview at Imperial.

📊 What is the lowest required BMAT score to get an interview at Imperial?

Imperial’s BMAT cut off tends to change from year to year. But to give you a rough indication of their level here’s data from the 2020/21 admissions cycle:

Overall, you need a very competitive BMAT score to get invited to an interview at Imperial.

📤 When does Imperial send out interview invitations?

Since Imperial relies on the BMAT, they start sending out interview invitations slightly later than most UCAT schools. This is typically around mid-December and lasts until January.

👨‍👩‍👦‍👦 How many candidates get interviewed for Medicine at Imperial?

Home Students: In the 2020 application cycle 2560 applications were received and resulted in 1245 interviews. This means roughly 49% of all home candidates are interviewed at Imperial.

Imperial medicine interviews run from January until March. At Imperial, you cannot choose an interview date that would suit you most, but have to stick to an assigned date.

For the 2022 entry, the interviews were split into two parts, one of which took place in January (online, asynchronous interviews) and the other in February and March (online, face-to-face interviews).

💬 What’s the interview format at Imperial?

Part 1: Asynchronous MMI interviews, held in January. What are asynchronous interviews? These are interviews that aren’t conducted in real-time - questions are written down or pre-recorded, and after listening to the recording you’ll have to record your response and upload it. As such, there is no interaction with the interviewers. At Imperial, you were given 1 minute to read the question and up to 5 minutes to answer it (but you didn’t have to use all allocated time). This part of the interview took place on a specialised platform called Panopto Capture. Candidates who were invited to the interview were given account details and instructions on how to use the website.

Part 2: Face-to-face online MMI interviews, featuring 7 stations, each of which lasted 5 minutes and included 1 min of prior reading time. In total these MMIs lasted for approx. 40 minutes.

Since the interview dates and format may change from year to year in line with the dynamically changing pandemic, please refer to Imperial’s official website for the latest information or contact the admissions office directly.

🏆 How likely is it I’ll be given an offer after an interview at Imperial?

Home Students: After 1245 interviews, 670 offers were given to home students. This means that once you’ve received an interview invitation from Imperial you have a roughly 54% chance of receiving an offer!

International Students: After 129 interviews a total of 63 offers were given to international students at Imperial. This means that once you’ve received an interview invitation you have approx. 50% chance of receiving an offer!

💅 What to do before the interview at Imperial Medical School?

💯 How does Imperial score candidates at the interview?

Interviewers at Imperial score each of your answers from 1 to 10 points - out of which 7 are for content (what you’ve said) and 3 for communication (how you’ve said it).

🚀 TOP Tip: At Imperial interviews, there is often no right or wrong answer. Feel free to change your mind halfway through a question as this will show your ability to reflect critically on your ideas. However, if you decide to do so, make sure to explicitly explain to the interviewers that you’ve changed your mind and explain why you did so.

⏳ How long does it take to hear back from Imperial?

Imperial medical school replies to candidates usually within 2 weeks from their interview.

Understanding the role of a doctor

Imperial and contribution to the school of medicine

Please note that these aren’t questions that have been asked at Imperial medical school in past years. Publishing such information would be against Imperial’s policy. The above questions are adjusted for the interview style at Imperial Medical School and are meant to give you a broad sense of the questions you may face.

Most medical schools leave very little time before sending out an interview invitation and the actual interview date. Therefore, the worst mistake you can do is to wait until you receive an invitation before starting to prepare.

It’s far better if you start early and commit a couple of minutes to interview preparation every day for a couple of weeks or months, than if you were to cram non-stop for two weeks. Want to speed up your interview prep? Check out Medfully!

Remember that on an MMI interview you start each next station with a clean slate - the interviewers don’t know how well you did on your previous stations. Therefore, if something doesn’t go to plan take advantage of that clean slate and don’t let a lousy station affect your performance.

Tell me about a situation when... is a common type of questions that can appear on your MMI at Imperial. The best way to prepare for this tricky kind of questions is to come up with a few examples that cover a variety of traits. Eg. In many instances when you’ve demonstrated teamwork you’ve also demonstrated leadership and communication.

Write down 4-6 different examples from your life, where you’ve demonstrated compassion/empathy, good communication, ability to solve a problem or face a challenge, teamwork, leadership. To improve the structure and clarity of your answer you can use the STARR (situation, task, action, result, reflections) framework. Remember that Reflections should form the bulk of your answer! 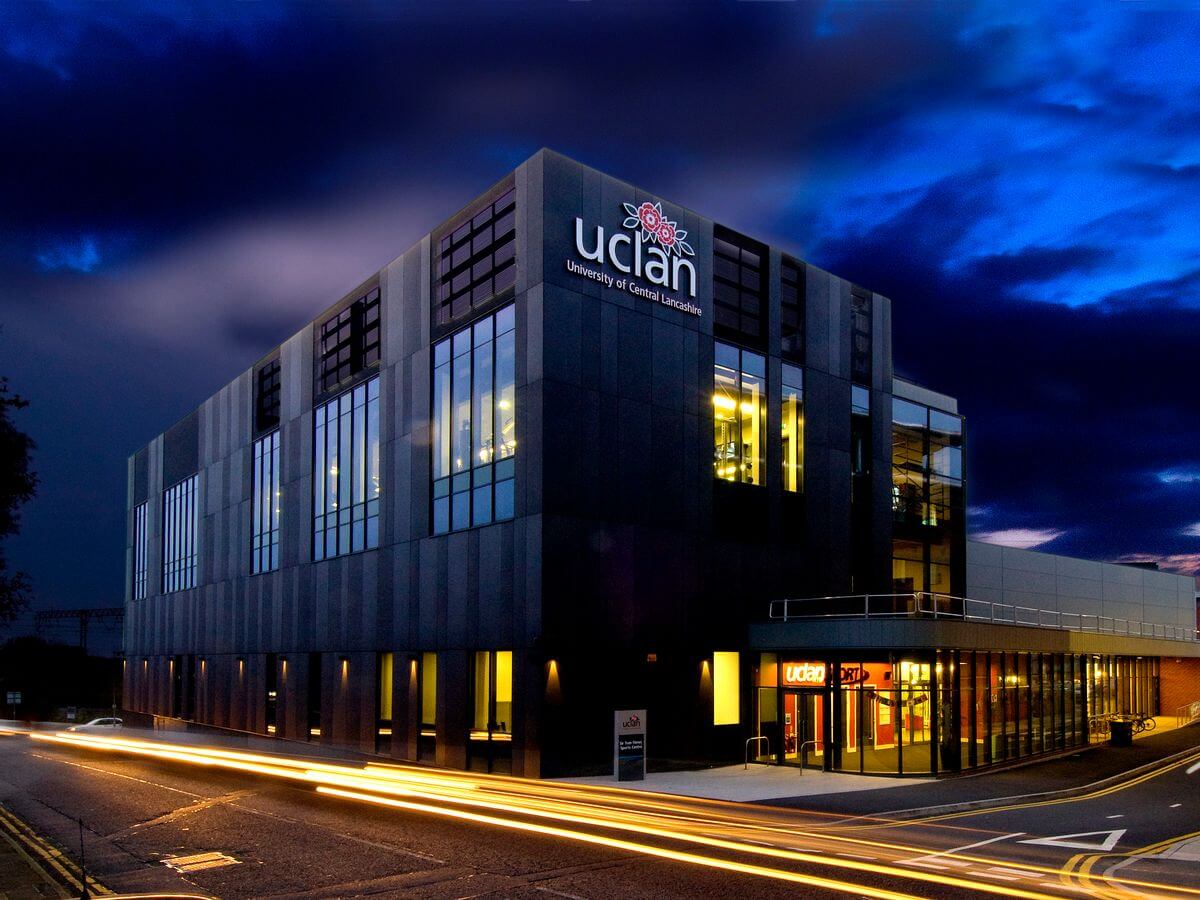 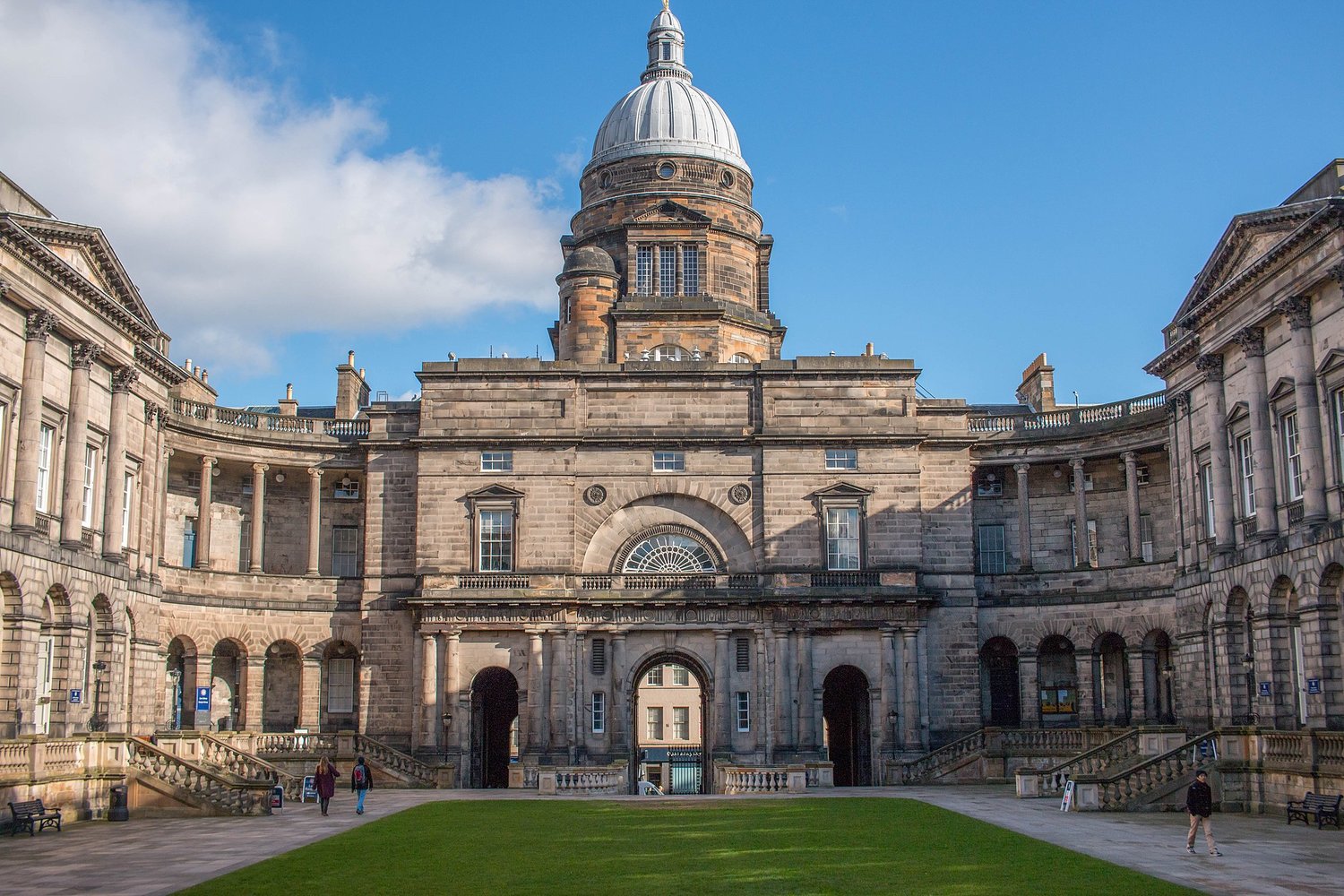